How to create sun stars? 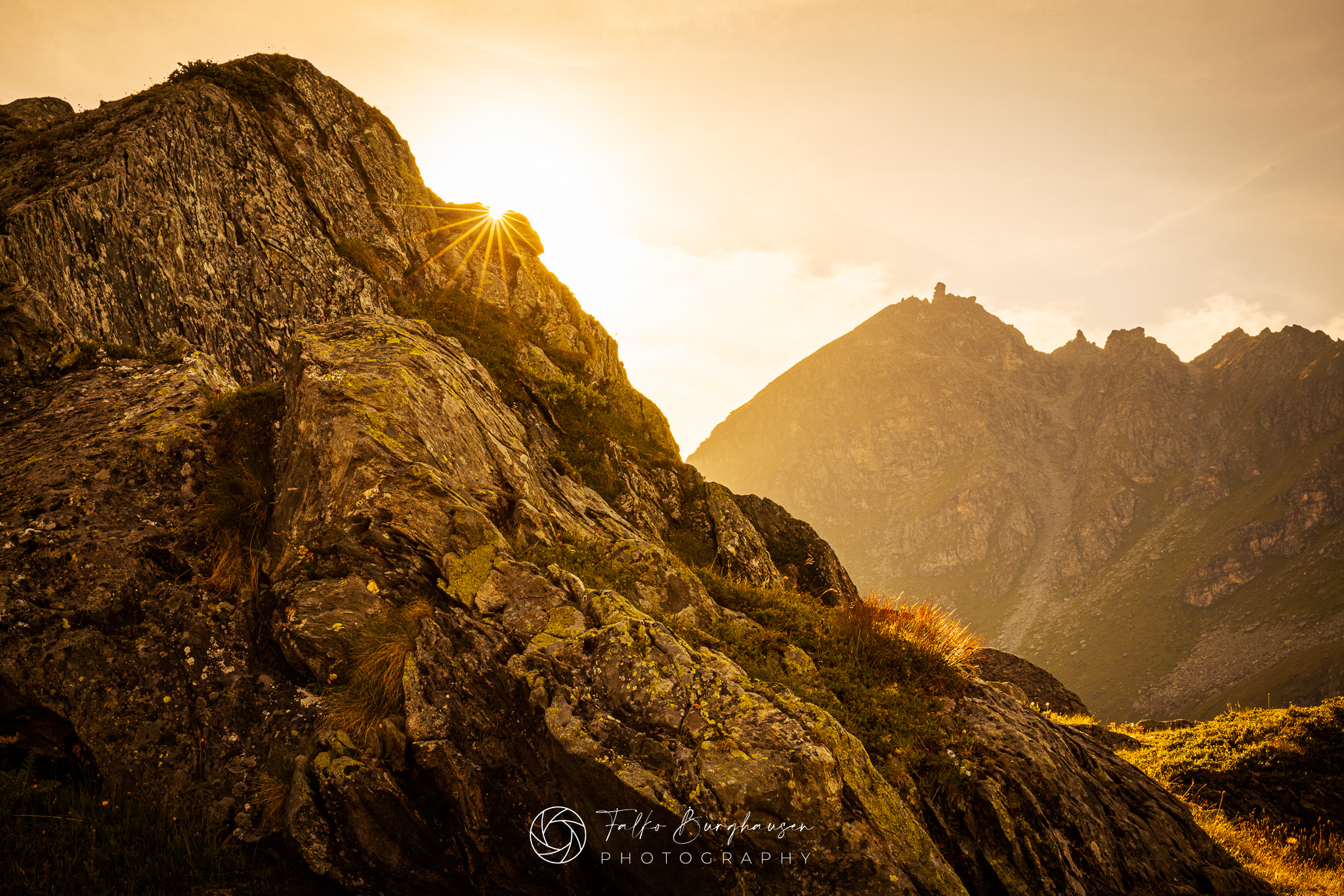 Photography is about light, light and light again. Conveniently, the brightest light is available for free with the sun and (mostly) just shines in the sky during the day. But if you were to just kind of shoot towards the sun with your camera, you a) won’t see much in the photo because it’s completely overexposed and b) probably won’t get a sun star. So why is that and what would you need to consider in order to create sun stars? Well, fortunately not that much.

I want to show you the three most important camera settings and techniques you can use to successfully get sun stars:

And then all you really need to do is catch a sunny day and practice a bit. But beware: in supposedly sunny but slightly diffuse weather you will have a hard time photographing a sun star. This usually only works when the view is really clear. Also make sure that your exposure (using the histogram in the camera) is not too bright or too dark. Normally this is not so important with a sun star, because the sun does not have its full power and brightness.

By the way, the exposure time plays only a minor role when photographing sun stars, and anything less than one second will have no influence on the image. Make sure that your lens is 100% clean and there are no dust particles visible, because they will inevitably lead to disturbing lens flares.

So, for example, on a hike at the light/shadow boundary, you could playfully try to create a sun star with the sun behind a ridge.

If you don’t want to make it so difficult for yourself right away, you can start with motifs where you can control yourself whether and how much the sun is blocked out by changing your position slightly. For example, on a hike at the light/shadow boundary, you could playfully try to create a sun star with the sun behind a mountain ridge. The next stage is then to catch the sun at a sunrise or sunset – but this is more difficult, as you really only have a few seconds to catch the ideal time. In this case, you need to make sure that all the other settings (subject search, focus, exposure, ISO and aperture) are already ready – otherwise things will get hectic.

If you then succeed in taking the photo, you will see that a sun star can create an interesting scene from a rather banal motif and you will have created an exciting photo with natural light. Have fun trying it out – I’m sure you’ll have your first successes after just a few tries.

No results were found that match your search criteria.
Previous article
Ibexes near Pontresina
Next article
Currant sage — a bit of Mexico in Ticino