Switzerland’s most beautiful landscapes are characterized by high peaks, flowery mountain meadows and deep valleys. But also deep snow-covered forests, babbling brooks and imposing lakes are part of the landscape of the small alpine country.

All facets of nature photography

Check out the other categories from our landscape photography portfolio. 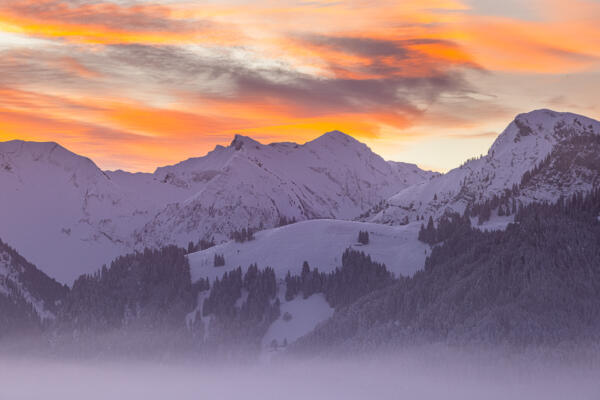 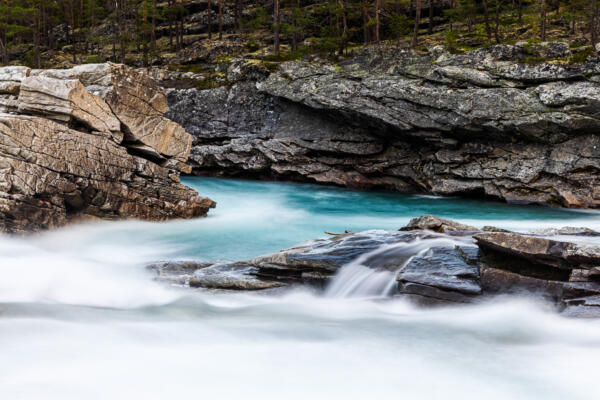