The Bernina massif is probably one of the most imposing mountain ranges in the Alpine region – and this despite its comparatively rather low altitude (Piz Bernina, with its 4049 m, is the highest mountain in this group and also the easternmost 4000 m peak in the Alps). The broad massif of Bellavista, which reaches its highest point at 3922 m, is not to be missed in the view from Val Morteratsch. This imposing massif is too strikingly situated in the midst of its famous neighbors Piz Palü and Piz Bernina. From its slopes, impressive glacier masses pour down into the Val Morteratsch, on which, as on so many glaciers in the Alps, the ravages of time are unmistakable. In particular, the Vadret Morteratsch, the Morteratsch glacier, has lost massive amounts of ice mass and length in recent years; the glacier nature trail impressively demonstrates this shrinkage due to climate change.

Our picture of the Bellavista is to remember this imposing mountain and its no less imposing glaciers as it is known. This autumn time shot with the golden yellow larches in the foreground sets the appropriate scene, while in the background the melting is temporarily slowed by the colder winter temperatures.

There are many sad thoughts and memories associated with this mountain massif and many others. Brilliant colors and high-quality printing processes do justice to the high demands placed on such photographs and invite us to critically question the climatic development of our planet and our own actions time and again. Hahnemühle’s FineArt papers bring out our images in a particularly artistic way and are ideally suited for discerning customers. The artist paper impresses with its textured surface and is considered a stylish and environmentally friendly alternative to conventional photo papers. These pictures are delivered without frame or mounting material. 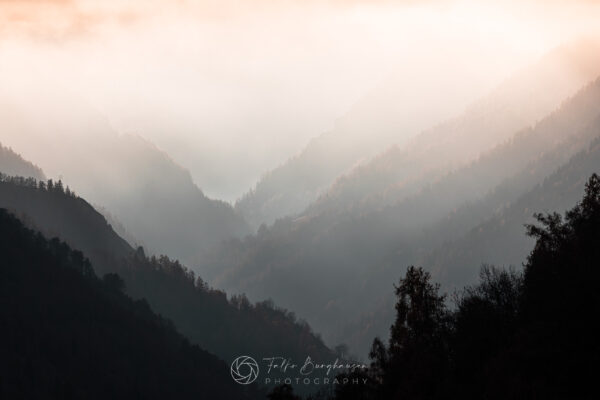 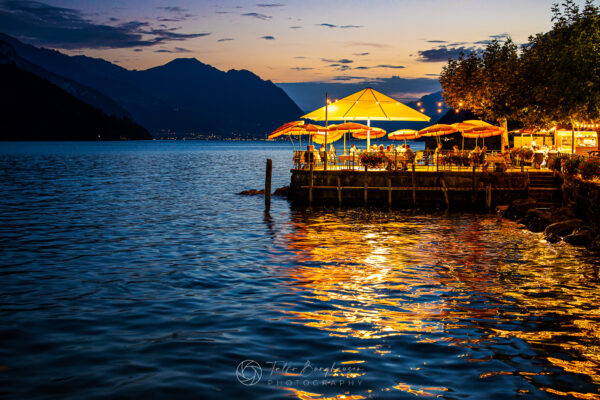 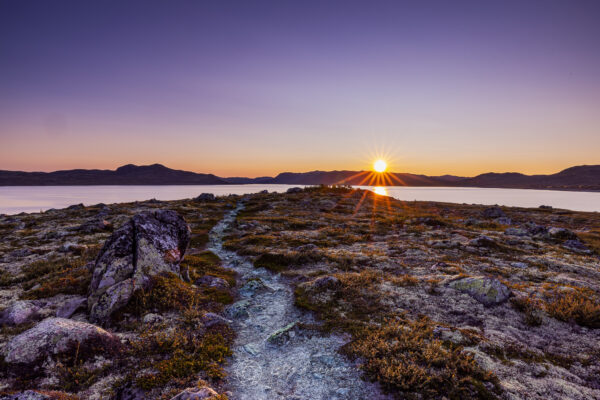