The Alps are the highest mountain range in Central and Southern Europe and they run through a total of eight countries. Thousands of peaks, 128 of them more than 4000 meters high and many glaciers (albeit dwindling). The water of the Alps not only rushes down into the valley in thundering streams and collects in lakes, but also feeds many regions, some of them far away, with drinking water.

The majestic peaks often seem inaccessible, despite the extensive development by roads, settlements and cable cars. In the high mountains, nature is still in charge and we, as spectators, are only visitors in this harsh environment for humans. The Alps are all the more fascinating – as a landscape that wants to be discovered, as a force of nature that is stronger than we are and as a photo motif that invites us to dream.

At the Grimsel Pass in the Bernese Oberland all the characteristics of the Alps come together. The glaciers of the Finsteraarhorn and the surrounding mountains flow into the valley and the meltwater accumulates in Lake Grimsel. The mighty mountain flanks and jagged peaks remind us of the power with which these landscapes were created and yet how fragile they are.

The Alps are a natural habitat and a lifeline at the same time, and it is precisely this tranquility and power that this motif radiates. Hahnemühle’s FineArt papers bring out our images in a particularly artistic way and are ideally suited for discerning customers. The artist paper impresses with its textured surface and is considered a stylish and environmentally friendly alternative to conventional photo papers. 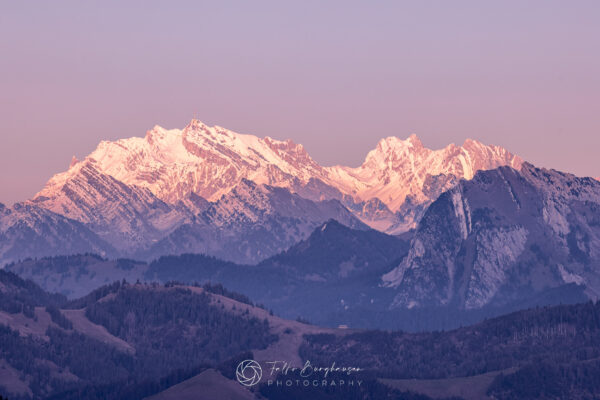 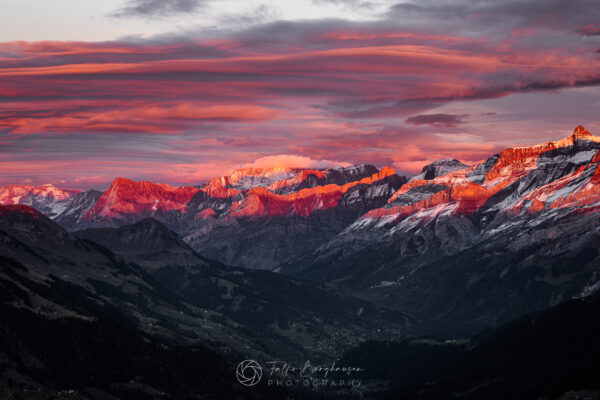 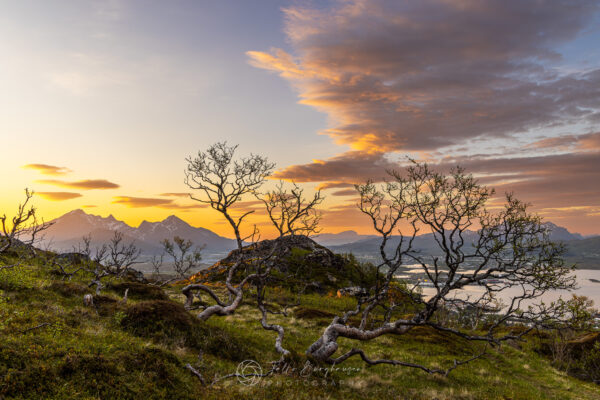